Every year, I keep a running list of shows that amuse me, amaze me, impress me or depress me (in a good way). At the end of the year, I whittle that list down to 10, and I have my best-TV-of-the-year list. But it’s tough. I have to leave out a lot of really good stuff. And why should arguing over subjective choices come only once a year?

In that spirit, I give you my very provisional list of The Best TV of 2014 (So Far). But first, a few notes:

And now, the Best TV Shows of 2014, as of very early June, according to some guy from TIME:

The Americans (FX)
And you think you have work-life balance problems? KGB agents Elizabeth and Philip Jennings tried to find the secrets of the Stealth program, their children struggled to find themselves, and this ’80s drama found a new gear.

Cosmos (Fox)
Neil DeGrasse Tyson picked up his mentor Carl Sagan’s work (with the help of Seth MacFarlane), breathing new life into the ancient universe and making a passionate argument against the forces of anti-science.

Fargo (FX)
This miniseries isn’t a remake of the Coen Brothers’ movie so much as an extended jazz cover of it — in an improvisatory yet deeply original string of riffs. It’s a bloody yet playful examination of the seduction of evil and the hard cold road of good.

Game of Thrones (HBO)
Like Daenerys’ dragons, this fantasy epic in its fourth season continues to grow in scale and confidence. But what makes it great is that it handles small conversational duels as well as its epic battles.

The Good Wife (CBS)
For five years running, this sharp-witted legal drama has offered more pleasure per season than anything out there. Taking on love, politics, technology and (spoiler) death, it shows no sign of adjourning.

Last Week Tonight With John Oliver (HBO)
The Daily Show alum’s blistering comedy-cast is very new, but it’s the most welcome addition in a year of late-night change. Reorienting the fake-news format toward world events and commercial culture, it’s becoming the go-to chaser to the stiff drink of Sunday-night TV.

Louie (FX)
The only predictable things about Louis CK’s show are that it will be unpredictable and that it will linger with you long after you watch. From philosophy to sex-toy jokes, vignettes to the equivalent of a full-length movie, this is TV that can be whatever it wants to.

Mad Men (AMC)
We’ll see if the back half of the final season can close the deal next year, but this was a fine start. In seven often-haunting episodes, the age of Aquarius met the age of IBM, and it left us with a song.

True Detective (HBO)
Few shows have inspired so much obsession so quickly, and it wasn’t just The Yellow King’s magic. This one-season story (rebooting next year) dripped talent, from Harrelson and McConaughey’s testosterone-drunk performances to Nic Pizzolatto’s dirty poetry to Cary Fukunaga’s direction, in which you could practically see ghosts come alive in the postindustrial bayou air.

Correction: The original version of this article misstated the name of a character on The Americans. It is Philip Jennings. 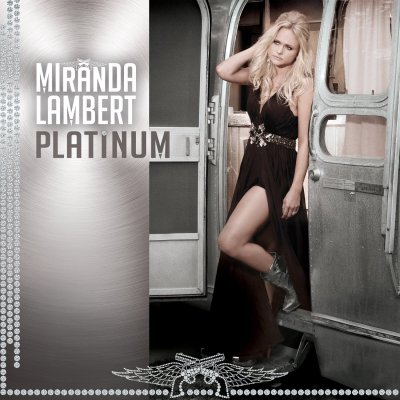