Remember when you wanted to play Mortal Kombat because it felt subversive? Like sneaking over to your grade school friend’s house whose parents let the both of you watch R-rated movies like Nightmare on Elm Street and The Texas Chain Saw Massacre and Heavy Metal on HBO? Because then-Senator Joe Lieberman wanted to ban the game on the presumption it was going to turn you into a violence-desensitized zombie barbarian?

Those were the days.

I can’t tell if that’s in-game video or not, or if those intestines jiggling like jello are being calculated in realtime for concussive-damage-calculative gameplay purposes, but the frame to frame animation looks as fluid as any I’ve seen outside a cutscene. (Again, assuming that’s not a scene and actual gameplay.)

All we know, heading into E3 next week where I’d guess the game might be shown, is that Mortal Kombat (2011) developer NetherRealm is helming Mortal Kombat X, and that it’s due in 2015 . 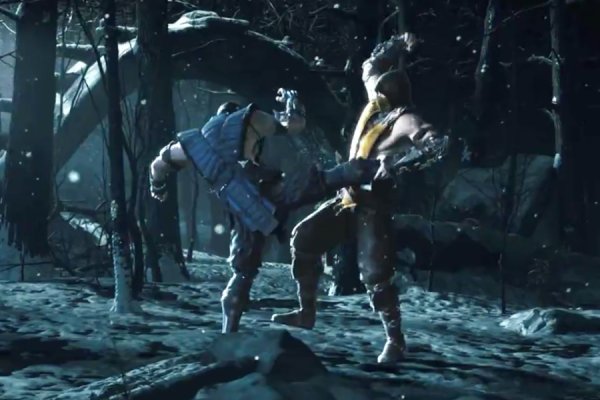 Here's The New Mortal Kombat Trailer
Next Up: Editor's Pick