Over the weekend, when video footage surfaced of Justin Bieber telling a racist joke, the cycle of celebrity scandal kicked into high gear. The video was posted by TMZ in the morning; by the evening, the Associated Press had an apology out of him.

The only thing unexpected about the order of events? Even though the joke is awful — and in some ways made worse by the fact that he was unconcerned enough about it to say it in front of a camera crew — the apology itself is solid.

As TIME’s Katy Steinmetz reported last month, when Donald Sterling was the celebrity-apology story of the moment, there are a few points that experts look for when assessing whether an apology is forgiveness-worthy, a no-go or just plain weird. You can read Bieber’s whole statement over at The Hollywood Reporter, but here are the points that make it pass muster:

His only potential misstep comes with mentions of his age at the time, which can get a little close to making excuses or implying that the mistake was less bad than it seems. But, as a bonus, Bieber’s apology manages to fold in a nod to the deeper problem at hand, “the power of certain words and how they can hurt.” There’s no “I didn’t mean anything by it,” and he acknowledges that, even if he doesn’t think his joke was expressing a real racist sentiment, he was still participating in a larger history of racism. Even though he characterizes telling the joke as a “mistake,” he’s not saying that he accidentally spoke words he didn’t mean to say but that he didn’t understand what the words he said on purpose really meant.

So, kudos to Justin Bieber, or at least to whichever member of his entourage crafted the statement. But then again, maybe we shouldn’t be surprised: it was less than two months ago that he got some practice, apologizing for visiting a contentious shrine to Japan’s war dead. 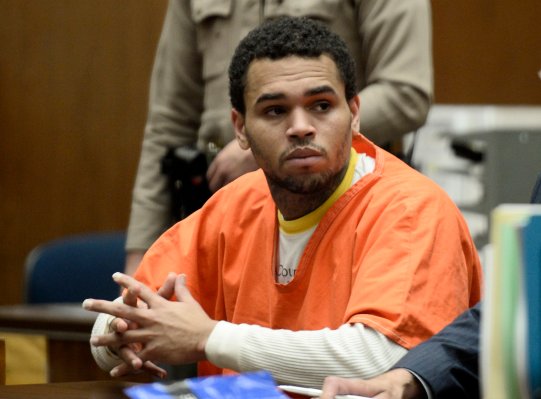