Google Takes to the Skies With New Satellite Venture

Google's logo at the garage where the company was founded on Google's 15th anniversary in Menlo Park, Calif., on Sept. 26, 2013.
Stephen Lam—Reuters
By Sam Frizell

Google plans to launch a fleet of satellites that will expand Internet access around the globe as part of a new project that will cost the company at least $1 billion, according to a new report.

The Wall Street Journal, citing unnamed sources, reports the project will start with 180 small satellites orbiting the earth at lower altitudes, extending Internet access to unwired corners of the globe—and boosting its business. Google has between 10 and 20 people dedicated to the project. The project’s price tag could reach as high as $3 billion, the Journal reports.

Google is already building solar-powered drones and designing high-altitude balloons to provide broadband service to remote parts of the globe, and joins Facebook an in effort to reach underserved regions and ultimately boost revenue. If Google succeeds, it “could amount to a sea change in the way people will get access to the Internet, from the Third World to even some suburban areas of the U.S.,” Jeremy Rose of Comsys, a London-based satellite consulting firm, told the Journal. 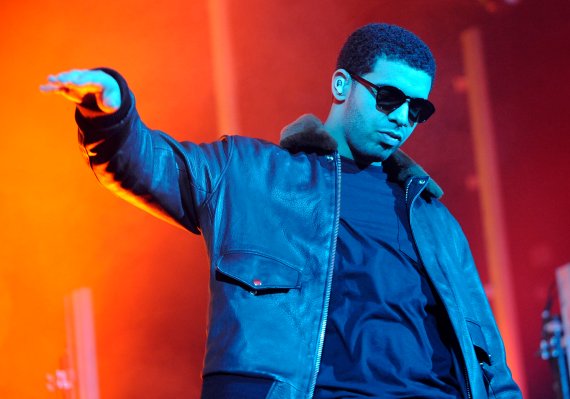