A smartphone application that allows users to share anonymous messages with those in their extended social networks launched in mainland China on Saturday, coming amid Beijing’s ongoing crackdown on online dialogue ahead of the 25th anniversary of the Tiananmen Square massacre on June 4.

The app, called Secret, recently went global after making waves in the U.S. as an online “burn book,” where individuals can post short statements without fear of being identified, and up-vote those posted by others. While the service initially established itself as a vehicle for gossip — a recent Daily Beast story described it as the “digital bathroom wall” for Washington, D.C.’s gay community — it has now gained traction internationally as a voice for the otherwise voiceless.

“I want to go to Ukraine and fight for Europe, but my wife won’t let me (and she’ll be right),” reads one post from Russia, where in recent weeks Secret has been among the country’s top 10 most-downloaded apps.

TechCrunch reported that Secret had partnered with a “large Chinese gaming company” to enter the Chinese market, where other smartphone-based messaging services have been restricted in a state effort to quash “rumors and infiltration of hostile forces.” 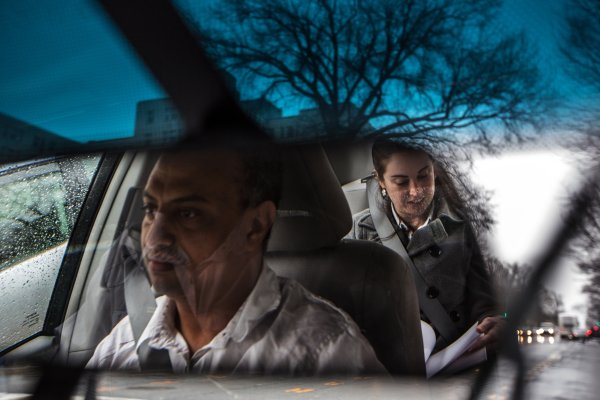