Close on the Heels of a New Government, India Gets a New State

After a five-decade-long campaign, India’s newest state of Telangana finally came into being on Sunday.

“India gets a new state! We welcome Telangana as our 29th state. Telangana will add strength to our development journey in the coming years,” India’s new Prime Minister Narendra Modi tweeted, adding the new state will get full support from New Delhi.

Kalvakuntla Chandrashekar Rao, of the Telangana Rashtra Samithi party, which had spearheaded the call for separate statehood from Andhra Pradesh for almost 14 years, was sworn in as its first chief minister on Monday morning.

The Congress Party-led United Progressive Alliance pushed through the move in February this year, hoping to curry favor with the region’s voters ahead of general elections that ended last month. Nevertheless, the drubbing Congress received nationally was echoed in Telangana, where it won just two seats.

Telangana, with a population of 35 million, is one of India’s most underdeveloped regions. Separatists argued that the move will boost prosperity; however, critics have warned that the decision would likely fan several other separatist campaigns across India.

The flourishing tech hub of Hyderabad will remain the capital of both Telangana and Andhra Pradesh for the next 10 years. 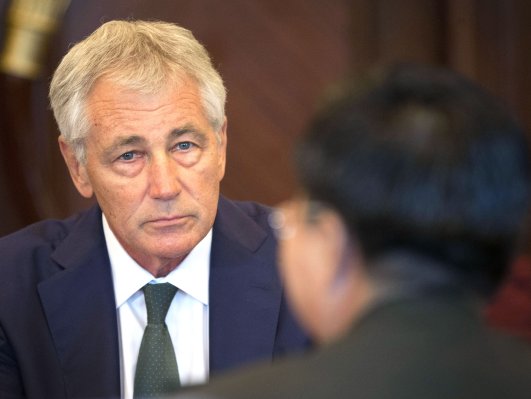 China and U.S. Lock Horns Over Asia-Pacific Instability
Next Up: Editor's Pick