Being Bilingual Keeps You Sharper As You Get Older

People who speak more than one language tend to score higher on memory and other cognitive function tests as they get older, but researchers haven’t been able to credit bilingualism as the definitive reason for their sharper intellects. It wasn’t clear, for example, whether people who spoke multiple languages have higher childhood intelligence, or whether they share some other characteristics, such as higher education overall, that could explain their higher scores.

Now, scientists think they can say with more certainty that speaking a second language may indeed help to improve memory and other intellectual skills later in life. Working with a unique population of 853 people born in 1936 who were tested and followed until 2008-2010, when they were in their 70s, researchers found that those who picked up a second language, whether during childhood or as adults, were more likely to score higher on general intelligence, reading and verbal abilities than those who spoke one language their entire lives. Because the participants, all of whom were born and lived near Edinburgh, Scotland, took aptitude tests when they were 11, the investigators could see that the effect held true even after they accounted for the volunteers’ starting levels of intelligence.

Reporting in the Annals of Neurology, they say that those who began with higher intellect scores did show more benefit from being bilingual, but the improvements were significant for all of the participants. That’s because, the authors suspect, learning a second language activates neurons in the frontal or executive functions of the brain that are generally responsible for skills such as reasoning, planning and organizing information.

Even more encouraging, not all of the bilingual people were necessarily fluent in their second language. All they needed was enough vocabulary and grammar skills in order to communicate on a basic level. So it’s never too late to learn another language – and you’ll be sharper for it later in life. 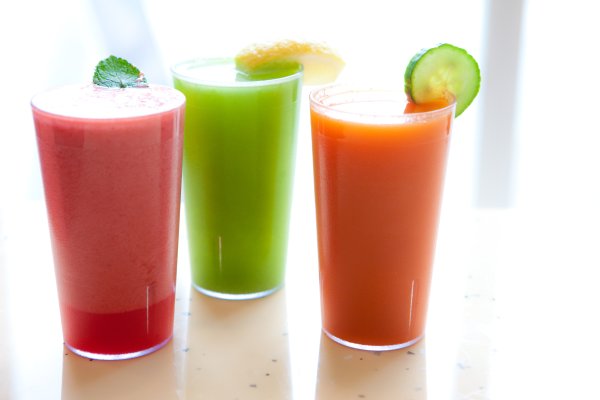