“It’s a shame. I feel appalled,” he said. “There is a disregard for the population. I think, primarily, serious planning was lacking for everything to have been delivered. We had time — seven years.”

Ronaldo, who led Brazil to two World Cup championships and sits on the local World Cup organizing committee, made his comments to newspaper Folha de S.Paulo, the Associated Press reports.

“I got on the (organizing) committee because it (the Cup) was a great opportunity for Brazil,” he said. “We are failing to take advantage of it.”

Brazil’s World Cup preparations have been hampered by delays and mass demonstrations protesting lavish spending on the spectacle in a country with widespread poverty and a stalling economy. The country is spending about $11.5 billion on the World Cup, but Ronaldo estimates that only about a third of non-stadium infrastructure –including roads and access ways — needed for the event have been completed. What’s more, several stadiums are still not finished, either.

“”Nobody here will ever see another World Cup in Brazil,” he said. 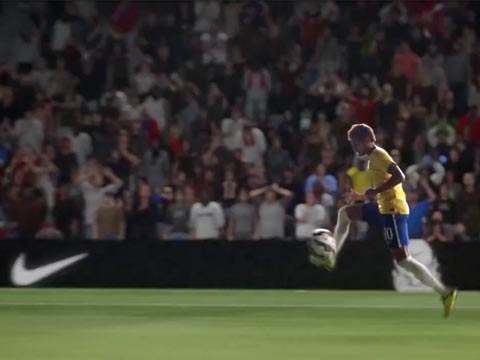 WATCH: 4 Videos to Get You Excited for the World Cup
Next Up: Editor's Pick