WATCH: This Music Video Was Made by the Sons of Obama Officials

The sons of Obama officials are in a boy band called Twenty20, and the music video for their first song “Heart Thief” is now on YouTube, the New York Daily News reports.

In the video, the boys rock out on the D.C. Metro, wander around Union Station, buy candy and Slurpees at 7-11, go skateboarding, and ride their bicycles in the streets.

The band has been together since 2011 and is working on an EP, according to the YouTube description. 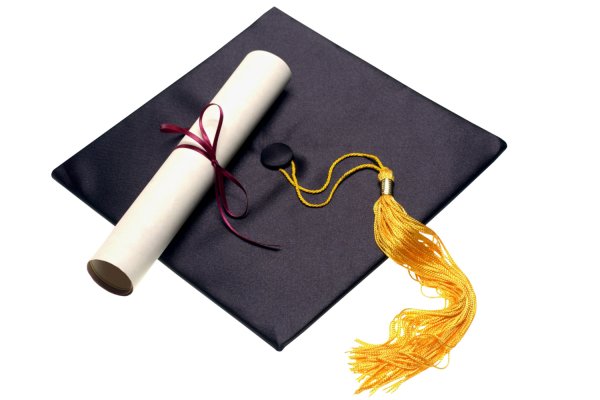 Homeless Teen Becomes Valedictorian of His High School
Next Up: Editor's Pick