Look At This Graph on Measles in The U.S.

On Thursday, the CDC released a report showing that measles in the U.S. have reached record numbers.

Researchers found there since Jan. 1, 2014, there were a total of 288 confirmed cases, which is the highest number of reported cases since the disease was eliminated in 2000. It’s also the highest number of reported cases for that period since 1994. The majority of cases in the U.S. are among people who are unvaccinated or do not know their vaccination status. Oftentimes unvaccinated people visit other countries where measles is still prevalent and bring the disease back with them.

To put these numbers into perspective, check out the graphic below from the CDC. 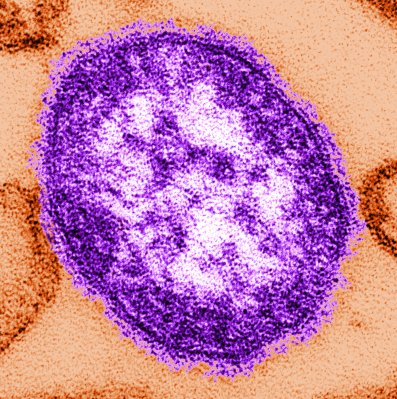 It's a Record-Breaking Year for Measles in the U.S.
Next Up: Editor's Pick