Can Hamlet get any darker? Probably, after it gets the Gone Girl treatment. Best-selling author Gillian Flynn has just signed on to write a reimagined version of Hamlet aimed at modern audiences — the very ones who soaked up her twisted, marriage-from-hell thriller.

Flynn’s Hamlet will be part of the Hogarth Shakespeare series, an international publishing initiative across the Penguin Random House Group, which will release modern retellings of Shakespeare by the likes of internationally renowned authors. Flynn is just the latest writer to join the project, which has already signed on Margaret Atwood (The Tempest), Jo Nesbo (Macbeth) and Anne Tyler (The Taming of the Shrew), among others. The series is set to launch in 2016 to coincide with the 400th anniversary of Shakespeare’s death.

There’s no word yet on exactly when Flynn’s Hamlet will be published, but we’re already dying to hear Ophelia’s version of the famous “Cool Girl” rant. 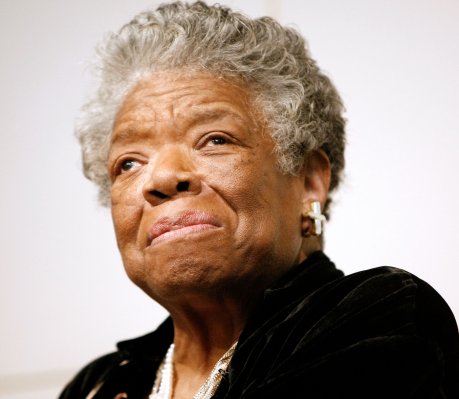 A Guide to Maya Angelou's Most Beloved Books
Next Up: Editor's Pick