General Motors said Monday that it is recalling an additional 1.55 million vehicles, bringing the auto company’s total costs related to the recall to $300 million for the first quarter.

GM initially announced a recall of 1.6 million vehicles last month due to ignition safety issues, and this latest batch of recalls is the result of a comprehensive internal safety review ordered by GM’s CEO Mary Barra after the outcry. GM admitted that some of its employees knew for nearly a decade about the faulty ignition switches, which have been linked to at least 12 deaths.

The U.S. Attorney in New York has launched a criminal investigation into the company, and Congress and other investigators are probing the company as well. On Friday, a class action lawsuit was filed in Texas by GM owners who believe their vehicles have lost value after the recalls.

“I asked our team to redouble our efforts on our pending product reviews, bring them forward and resolve them quickly,” Barra said in statement Monday. “Today’s announcement underscores the focus we’re putting on the safety and peace of mind of our customers. We are conducting an intense review of our internal processes and will have more developments to announce as we move forward.”

The company estimated its total costs relating to recalls would reach $300 million in the first quarter of 2014. In the fourth quarter of 2013 GM reported net income of about $900 million. 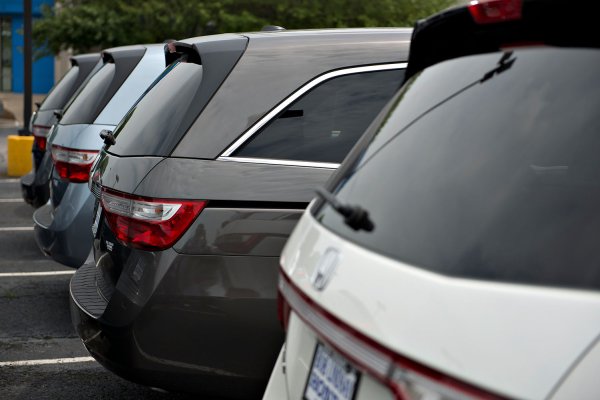 Honda Recalls 900,000 Minivans for Fire Risk
Next Up: Editor's Pick