February Was a Pretty Excellent Month for the Economy

Figures released Monday by the Federal Reserve reveal that manufacturing performed strongly in February, and more than bounced back after a slowdown in January. Industrial production increased 0.6 percent in February, reversing a 0.2 percent drop in the first month of the year due to extreme weather, which can slow consumer spending, construction activity, and hiring. Meanwhile, factory production rose a full 0.8 percent, nearly making up for a 0.9 percent decline in January.

The gain in overall factory production was the largest since 6 months ago in August, and the Dow Jones catapulted 200 points in early trading Monday in response to the surge in output.

February saw fairly strong job gains as well. Total non-farm payroll employment increased by 175,000 last month, and even though the unemployment rate didn’t change, the data points to signs of strength after the January freeze. The International Monetary Fund expects the United States gross domestic product to grow 2.8 percent in 2014, compared with 1.9 percent in 2013. 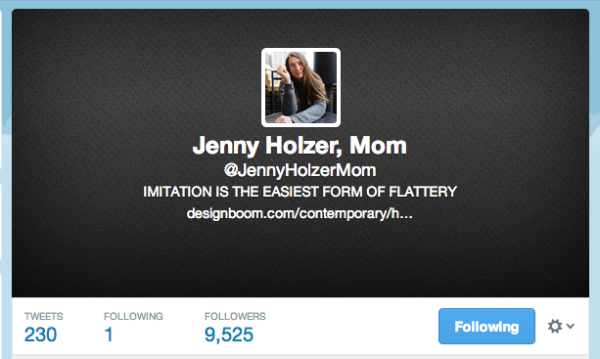 It Is in Your Self-Interest to Find a Way to Follow @JennyHolzerMom
Next Up: Editor's Pick