The Philippines Is Still Paying the Price for That Supertyphoon

Outpacing most other Asian economies in the first nine months of 2013, Philippine growth was hampered in the year’s last quarter by the devastating effect of Supertyphoon Haiyan, which claimed more than 6,000 lives and disrupted the livelihoods of more than 4 million people.

Gross domestic product rose 6.5 percent from a year earlier, down from the 7.7 percent growth in the first half of the year, but still better than earlier estimates of between 4.1 to 6 percent.

The World Bank predicts that Haiyan’s effect will slow Philippine growth to about 6.5 percent this year, while Manila maintains its target of 6.5 to 7.5 percent. 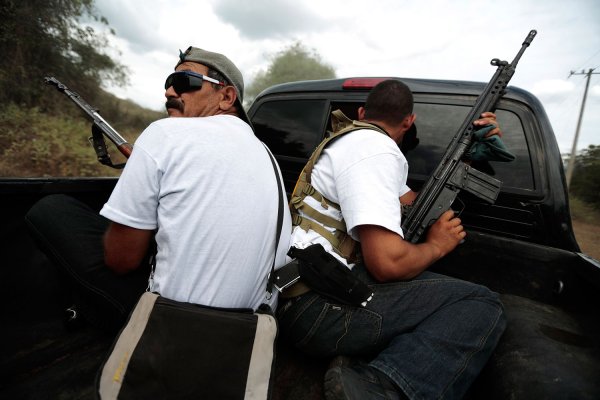