The U.S. economy grew at an annualized rate of 3.2 percent in the fourth quarter of last year, the government estimated Thursday.

The Department of Commerce estimate was in line with economists’ expectations, and when combined with third-quarter growth of 4.1%, it represents the best six-month stretch of economic growth in two years. Growth for all of 2013, however, was only 1.9%, a decrease from 2012 that was brought down by slow growth during the first half of the year.

Nearly all sectors of the economy contributed to the healthy growth, from consumer spending to business investment and state and local government spending. The one big drag on growth was reductions in federal government spending, which decreased by 12.6% in the fourth quarter. 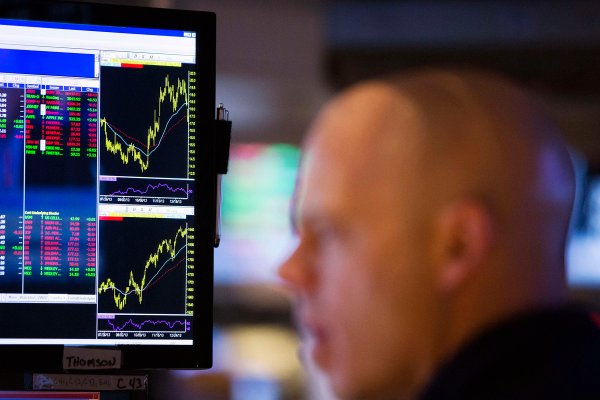