Kasparov: 'Carter looks like Churchill in comparison' to Obama

For running commentary on Russia and the vote in Crimea, you might want to follow chess champion turned democracy activist Garry Kasparov: @Kasparov63. Tonight, amid his usual barrage of criticism leveled at Vladimir Putin, he’s turning his fire on President Obama and former secretary of state Hillary Clinton.

Discussing President Carter’s foreign policy, he compliments the former President’s “Very tough stands on human rights.” President Obama, however, he gives lower marks. In response to another tweeter, he writes that when it comes to the crisis in Ukraine, “so far, Carter looks like Churchill in comparison.”

Hillary Clinton, the presumed frontrunner for the Democratic presidential nomination in 2016, doesn’t get treated much better. “Hillary was the captain of the Titanic that was US-Russia relations as Secretary of State. Her as admiral of whole fleet makes me nervous!” Kasparov tweets. 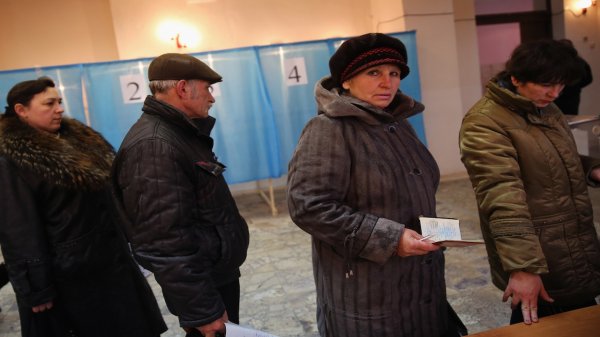