The Obama administration is getting a case of March Madnesss for its latest effort to reach young and healthy consumers who have been slow to sign up for insurance under the new health care reform law, two weeks before a critical enrollment deadline.

The administration has marshaled athletes, coaches, and sports celebrities to help sell the law to the so-called “young invincibles,” whose participation is vital to the success of the insurance marketplaces, according to a White House official who described the blitz. Just 25 percent of enrollees are aged 18-35, well below the administration’s target.

The field of teams in the college basketball tournament was set to be chosen on Sunday, also known as “Selection Sunday.” On Monday, the White House will release a “16 Sweetest Reasons to Get Covered” bracket listing the top reasons to get health insurance, along with a new web video featuring top college basketball coaches. The bracket will be updated all week to reflect the results of an online survey. The bracket is timed to coincide with the release of President Barack Obama’s selections for his own NCAA tournament bracket on Wednesday, the White House official said.

Additionally, ads paid for by the Department of Health and Human Services featuring LeBron James, Magic Johnson and Alonzo Mourning will air during March Madness games and on ESPN, ABC, TNT and NBAtv, while the agency is targeting digital ads to basketball supporters. Administration officials including Chief of Staff Denis McDonough and Senior Advisor Dan Pfeiffer have called into sports radio stations across the country to promote insurance enrollment.

The effort follows Obama’s appearance in a Funny Or Die Web video, “Between Two Ferns,” as well as a call-in to Ryan Seacrest’s radio show.

Last week the administration announced that 4.2 million Americans have enrolled in coverage through federal and state health care exchanges, well below the initial seven million projection and the revised six million projection from the Congressional Budget Office. The White House has said that the final weeks of the enrollment period are when they expect to see a surge in enrollment, particularly among young people, to avoid the law’s tax penalty for not having coverage.

More from a White House official on the latest enrollment push: 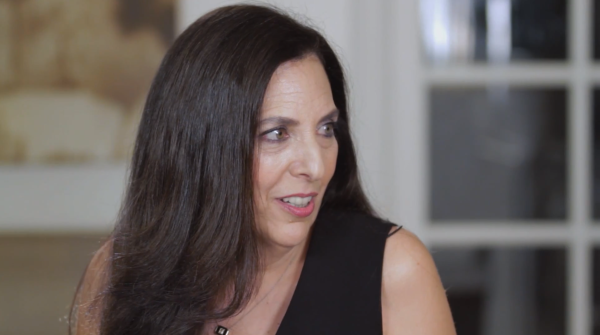 Jonah Hill’s Mom Wants You to Get Obamacare
Next Up: Editor's Pick