Protesters carry candles as they shout slogans during a protest to mark the first anniversary of the Delhi gang rape, in New Delhi Dec. 16, 2013.
Adnan Abidi—Reuters
By Sam Frizell

India’s Supreme Court temporarily stayed the hanging on Saturday of two men who were involved in the brutal gang rape and murder of a young woman on a New Delhi bus in 2012.

A defense attorney for the two men had requested the stay order, saying the appeals court that confirmed the death sentence this past week had ignored their defense. Another hearing has been scheduled for March 31, the Associated Press reports. An attorney for two other men sentenced to death for the crime said he would also approach the court soon.

The four men were sentenced to death after taking gang raping a 23-year-old medical student on a bus, penetrating her with a rod and causing severe internal injuries that led to her death two weeks later. One other who was involved hanged himself in prison, and another, who was a juvenile at the time, has been ordered to a reform home.

The incident aroused a wave of public anger at sexual violence against Indian women, and the trial was fast-tracked in September. 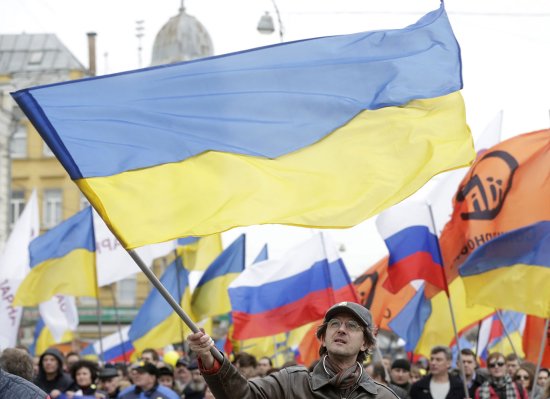 Russia Vetoes U.N. on Crimea
Next Up: Editor's Pick