The logo for General Motors at the entrance at the site of a GM information technology center in Roswell, Ga., on Jan. 10, 2013.
David Goldman—AP
By Sam Frizell

Customers claiming their vehicles lost value because of serious safety problems with General Motors vehicles filed a class action lawsuit against the company Friday, likely the first of many after the auto giant’s recall of 1.6 million vehicles in February.

The proposed class action said GM knew since 2004 that ignition problems could disable its autos’ airbags, but failed to fix it, creating “unreasonably dangerous” conditions for drivers of the affected models, Reuters reports. The plaintiffs are seeking compensation for loss of vehicle use, repairs, and lower resale value, but are not claiming they were injured in accidents due to faulty design.

“GM’s mishandling of the ignition switch defect….has adversely affected the company’s reputation as a manufacturer of safe, reliable vehicles with high resale value,” the lawsuit said.

The Center for Auto Safety said Thursday that 303 deaths resulted from airbags failures in two recalled GM models. GM and the Insurance Institute for Highway Safety criticized the analysis. GM has said it received reports of 12 deaths in the recalled cars. 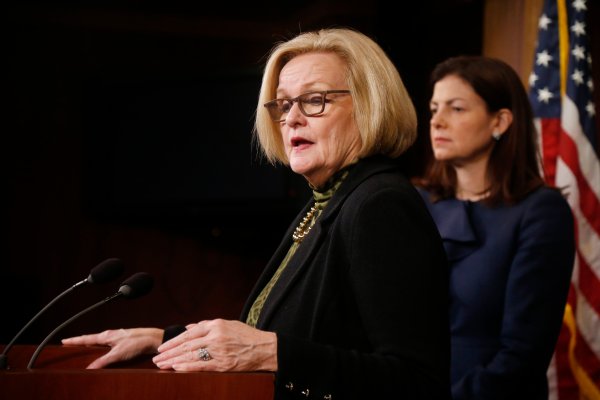 Military Sexual Assault Bill Will Get Results
Next Up: Editor's Pick