Uber driver Shuki Zanna poses in front of his limousine in Beverly Hills, California, in 2013.
Lucy Nicholson—Reuters
By Maya Rhodan

The ride-sharing company Uber said Friday it would expand the insurance coverage it provides some drivers, amid fierce criticism after a driver who was in between rides struck and killed a young girl in San Francisco on New Year’s Eve.

The tech startup, which connects riders and drivers through a mobile app in dozens of cities in the U.S. and abroad, will now use an insurance policy that covers drivers even in between rides for passengers. The change applies specifically to its lower-cost UberX drivers, who use and insure their own vehicles, not the more expensive town car rides Uber offers, which are covered through commercial insurance. The company said its $1 million liability policy has always protected riders and drivers throughout their trips, but in some cases personal insurance will not cover drivers when they’re looking for passengers but don’t have anyone else in the car. Amid pressure from insurance companies, regulators, and local lawmakers in cities across the country, the company’s new policy tries to erase that grey area.

“Though most personal insurance policies pretty clearly cover the period of time when a driver is not providing commercial service,” Uber CEO Travis Kalanick told reporters on a conference call. “There are few policies out there, as well as a few states, where there’s some ambiguity about whether or not a driver is covered by their personal insurance during that period between trips.”

Kalanick said the expanded coverage would take effect immediately. With states and cities in the process of drafting and enacting regulations to govern Uber and other new tech-based transportation companies, Kalanick said Uber wants to give policy makers “confidence in knowing public interest is protected while the rules are being figured out.”

Lyft, a competing service, announced Thursday that it would roll out similar insurance expansions on a state-by-state basis. The flurry of activity underscores the uncertain regulatory climate that such companies, which do not provide rides themselves but rather act as middle men and payment platforms, face in their early days.

“While we do expect personal carriers to cover the time period prior to carrying a passenger, in order to erase any uncertainty, Lyft will now provide additional protection,” Lyft said in a statement. “This new protection will provide backstop coverage to drivers when they are in match mode and are not providing rides.”

Sidecar, which provides peer-to-peer driving in 10 cities, has yet to announce any changes to their its insurance, but CEO Sunil Paul said the company is “aware of the issues and diligent about finding solutions on insurance challenges.”

“It’s an important conversation,” Paul said. “But it should not cloud the bigger story which is that we’ve got a significant innovation which has the promise to make life easier for riders and drivers and improve the experience of living in cities.”

Regulatory uncertainty hasn’t been the only road bump for these companies. In cities from San Francisco to Atlanta, they’ve come under fire from traditional taxi drivers and trade associations representing them. One group, the Taxi, Limousine, and Paratransit Association, launched a national campaign to expose issues with the services, called “Who’s Driving You?” A spokesman for TLPA said that despite Friday’s announcement by Uber, he remains skeptical. “With much fanfare they’ve announced this newly expanded coverage,” spokesman John Boit said. “The taxi cab has commercial auto liability insurance every second that its on the road. One of my biggest questions for Uber and Lyft is [will they] show me the policy?” 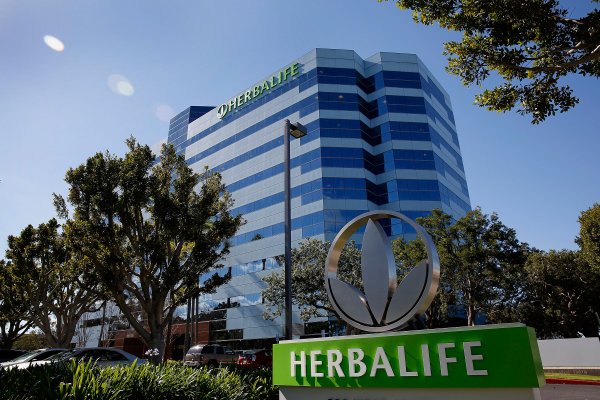