The murder trial of South African olympian Oscar Pistorius turned gruesome again Thursday, when images displayed of his former girlfriend shortly after her death prompted the double-amputee known as “Blade Runner” to vomit in court.

The photos of Reeva Steenkamp appeared briefly on a number of TV screens as part of the prosecution’s case, seemingly by accident as a police official was moving through various images, the Guardian reports. They shocked Steenkamp’s supporters in the courtroom and made Pistorius, who has frequently appeared anguished and sick during the trial, distraught once again.

Pistorius is facing murder charges and the possibility of life in prison if he is found guilty. Prosecutors say he murdered his girlfriend after a fight, but Pistorius says he killed her by accident by shooting his gun through a bathroom door at what he thought was an intruder. 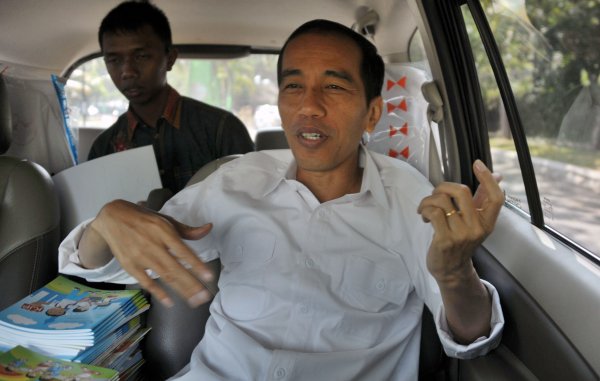