Sex Workers Are Basically the Only People Still on Myspace

What happens when a social network dies? Most users slowly trickle over to other sites, but the absence of normal activity makes an empty social network perfect for some other kinds of interactions. A new report from the Urban Institute finds that more than half of sex workers are using Myspace as an advertising platform, along with others sites like Facebook and the gambling platform MocoSpace.

It’s social media marketing for sex—pimps set up profiles for their workers with codewords like “girlfriend experience” and wait for the customers to inquire. “Friend them, once you make a connection, you let them know what the deal is. It’s [sex] for sale,” one former sex worker interviewed in the study explained. “Myspace, all that, it’s just a disguise.”

The report shows even Twitter being used to advertise job openings. “Believe it or not, people still use [social networks], and the ones that are using them are usually younger, and pimps are on there like crazy,” a Dallas police official said.

What’s even more surprising is that these tactics are effective. The study found that pimps and traffickers were making $5,000 to $32,833 a week in major cities where trade was booming. In 2007, the sex industry was worth $39.9 million in Denver and $290 million in Atlanta, the biggest market in the study.

In 2012, MySpace was sold for just $35 million. So really, which is the more profitable business here? Justin Timberlake probably wouldn’t want to get involved, however. 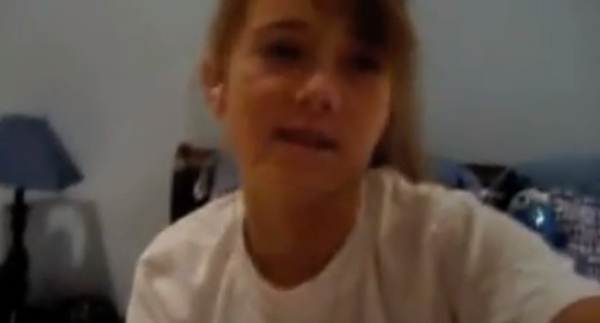 This Is What You Sound Like When You Try to Sing "Circle of Life" From The Lion King
Next Up: Editor's Pick