New Jersey Gov. Chris Christie has sustained significant political damage in the wake of the traffic scandal that has threatened the Republican’s presidential aspirations, according to a new poll.

The Wall Street Journal/NBC News survey out Tuesday found that 29 percent of Americans view Christie positively and 22 percent view him negatively, a sharp change from an October poll that showed 33 percent of Americans viewing him positively and just 17 percent negatively. Christie, who was reelected last year with wide support across party lines, has seen his favorability ratings hit a roadblock with Democrats and political moderates, according to the poll.

Christie, a leading GOP contender for the White House in 2016, has been under fire ever since documents surfaced earlier this month showing that aides worked to purposely snarl traffic in a north Jersey town, acting out an apparent political payback scheme after the town’s mayor didn’t endorse Christie’s reelection bid. Christie has apologized, fired a top aide and said he knew nothing of the scheme. But the so-called “Bridgegate” scandal, in which lanes leading from Fort Lee, N.J., to the George Washington Bridge were closed, has emboldened Democrats in the state legislature to probe the matter and attracted the interest of federal investigators. The latest survey breaks from a different poll two weeks ago that found one-third of voters hadn’t changed their opinion of Christie in the wake of the scandal.

In a troublesome sign for Christie as he looks to move past the issue, almost 80 percent of Americans say they’re familiar with the scandal, according to the poll. Americans are divided on whether Christie is telling the truth in saying he had no prior knowledge of the scheme; 42 percent say he’s being honest, 44 percent say he’s not. 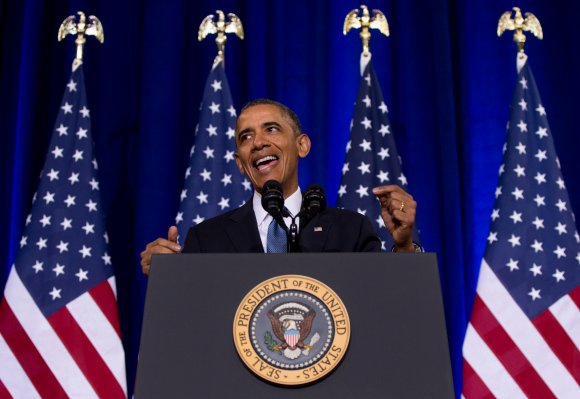