Rates of gonorrhea are higher when more people carry drug-resistant strains of the sexually transmitted disease, according to a forthcoming report by the Centers of Disease Control and Prevention.

There are an estimated 820,000 cases of gonorrhea in the United States each year, according to the CDC. Resistance to antimicrobial drugs used for treatment, namely cephalosporin, has been increasing in the U.S. over the past several years. The CDC currently recommends two doses of antibiotics when treating the sexually transmitted disease. Sarah Kidd, a medical epidemiologist at the CDC who was not involved in the study, told The Verge that “the emergence and spread of cephalosporin-resistant gonorrhea in the United States appears imminent.” 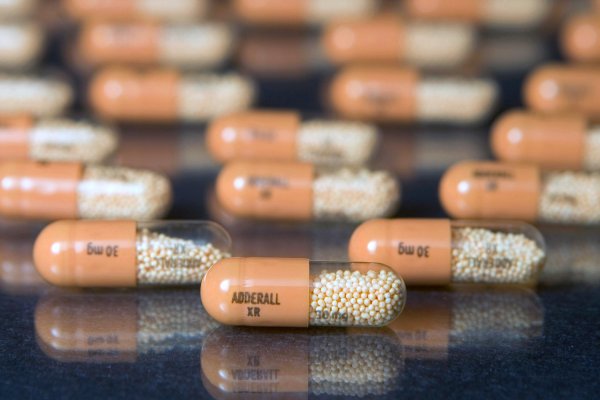 More Adults Than Ever Are Taking ADHD Drugs
Next Up: Editor's Pick