Ryse: Son of Rome for Xbox One, powered by CryEngine.
Crytek
By Matt Peckham

Say what you will of Crytek’s first-person shooter Crysis series (a diminishing star), or its gladiatorial hack-and-slash Ryse for Xbox One (much better than you’ve heard), the Frankfurt-based studio certainly knows its way around a dynamic volumetric light beam, parametric skeletal animation or real time soft particle system. No one else — not id Software, not Epic — has quite the same visual audacity when it comes to pushing contemporary hardware up to and then screaming past its limits.

So it’s a big deal to see the company throwing its weight behind Linux: Crytek says it’ll show off the latest iteration of its CryEngine 3D game development toolset — there’s no longer a version number, it’s just CryEngine (or if we must, CRYENGINE) — with native Linux support at the GDC expo in San Francisco next week. GDC runs from March 17 to 21.

Parse that carefully, Steam wonks: Crytek just confirmed CryEngine support for Linux, not native Steam OS support, which is technically Debian Linux from Valve’s point of view. But yes, given Valve CEO Gabe Newell’s commitment to open source (“Linux and open source are the future of gaming,” Newell’s been widely quoted as saying) the move should in theory make Steam OS-native versions of new CryEngine-based much more likely from a technical standpoint.

No, that doesn’t mean you’ll be playing Crysis 1 through 3 natively on Linux anytime soon,: Crytek was clear, when it announced the new version of CryEngine last fall, that it’s different enough from older versions (which numbered through “3”) that it warranted the nomenclature shift.

It’s not clear how many games are in the hopper that’ll use the new engine, much less Linux ones, and Crytek’s only showing a few CryEngine games at the show, but it could be a welcome shot in the arm for Steam OS — so long as developers opt to use it. 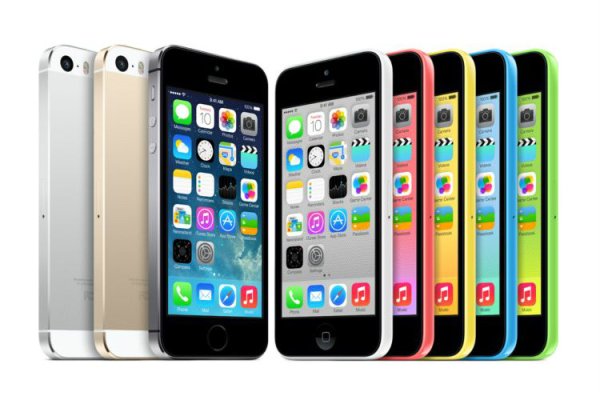