Arizona Gov. Jan Brewer announced Wednesday that she won’t run for re-election this year, closing the door on a possible legal challenge that might have allowed her to run for a third term.

Brewer, a Republican, had previously cited “ambiguity” in the state constitution’s two-term limit for governors because she completed former Gov. Janet Napolitano’s term before winning her own full term in 2010. But she ended speculation about running again during a speech in Phoenix, the Arizona Capitol Times reports.

“Serving as governor of Arizona has been the privilege and pleasure of my life,” Brewer said. “However, there does come a time to pass the torch of leadership. So, after completing this term in office, I will be doing just that.”

Brewer rose to national prominence in 2010 after her support for a controversial immigration enforcement bill. Under intense pressure from gay rights groups, the business community and many Republicans, she recently vetoed legislation that would have protected business owners who denied services to gays and lesbians on religious grounds.

The GOP is likely to hold the governorship in the conservative state, and several candidates had already started mounting campaigns even before Brewer’s announcement. 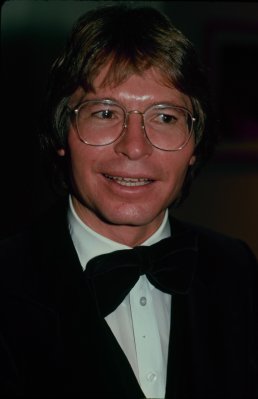