Police have arrested a suspect after a fatal shooting at South Carolina State University Friday, where a 20-year old student was shot and killed outside a dormitory.

Nineteen-year-old Justin Bernard Singleton, 19, was apprehended in the parking lot of an apartment complex in Orangeburg and charged with the murder of Brandon Robinson, 20, the Associated Press reports. Law enforcement officials said they don’t know what led to the shooting.

The historically black university 40 miles south of Columbia was the site of a shooting in 2011, when police said a drug deal led to the death of a 22-year-old student. 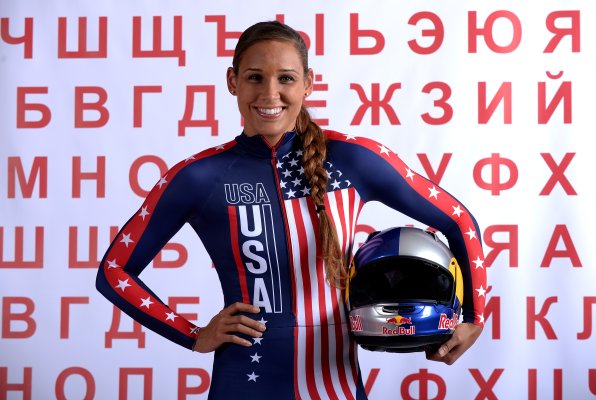 Backlash Begins as Lolo Jones Hurdles Over Bobsled Veterans to Olympic Team
Next Up: Editor's Pick