On Monday, Facebook COO Sheryl Sandberg launched a campaign through her Lean In organization to ban the word “bossy,” a toxic adjective, she argues, that’s used to deflate young women’s self esteem and discourage them from becoming leaders.

While it’s always good to get people talking about supporting women and girls, the campaign rings remarkably tone deaf to me. Not only does it seem disingenuous to argue that girls being called “bossy” is one of the most difficult hurdles they’ll have to overcome, but banning “bossy” also won’t eradicate the root problem that causes words like bossy and catty and bitchy to spread–mainly, that it’s common for leadership to be seen as a solely male quality.

It says a lot about Sandberg’s brand of feminism that this campaign focuses on policing language rather than bringing attention to important issues that have real impact on women and girls: the lack of affordable childcare, sexual assault, domestic abuse, girls’ lack of access to education worldwide or the gender pay gap, to name just a few.

Tackling these complex issues takes money and influence and access–and Sandberg is rich in all three. Telling people not to call each other bossy seems like a cop out for someone who’s made a name for herself doling out leadership advice to women.

Furthermore, the Ban Bossy campaign is wrong in the exact same way that the concept of “leaning in” is wrong: both send the message that instead of working to overthrow power structures that enable men to flourish as leaders and women to worry about being called bossy, it’s up to women to give in to existing male-dominated culture and become successful within its confines.

USA Today summed it up thusly:

Telling girls that they should be hurt if someone calls them “bossy” is submitting to the notion that being “bossy” is a bad thing. If it takes a woman being bossy to become the president, to end violence against women, to destroy rape culture–why not just own that?

Perhaps we should teach girls to embrace the word bossy, to channel their bossiness into productive methods of leadership instead of being hurt when someone calls them it. We should encourage girls to accept themselves for who they are, to be proud of their strengths, even if the boys in the classroom or the men in the boardroom try to undermine by spinning those strengths into something negative.

As Tina Fey and Amy Poehler put it: bitch is the new black.

There is nothing inherently wrong with being bossy, but the Ban Bossy campaign is telling girls that there is: bossy is just another thing that women should not be, right alongside outspoken and opinionated and tough. 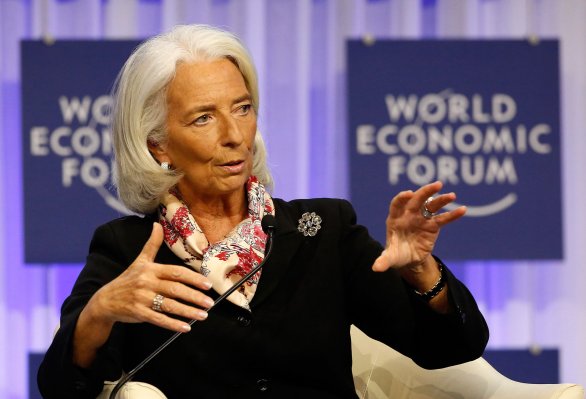