Actress Shailene Woodley poses for photos on the red carpet for the "Divergent" screening at Kerasotes Showplace ICON on March 4, 2014 in Chicago, Illinois
Raymond Boyd—Getty Images
By Eliana Dockterman

Teen ‘It’ girl of the moment Shailene Woodley is no fan of Twilight.

The 22-year-old star of The Secret Life of the American Teenager and the critically-acclaimed film, The Descendants, is on the precipice of teen fiction superstardom: she has the lead role in Divergent and The Fault in Our Stars, both based on popular young adult novels and both due out this year.

In an interview with Teen Vogue, Woodley criticized the uber-popular YA series, Twilight. Though many have praised the book for its emphasis on love rather than sex—the couple famously waits until marriage to consumate the relationship—Woodley thinks the relationship sends a bad message. The young star calls out the series for glorifying Bella’s decision to give up everything for a guy:

The upcoming Divergent, which has been compared to The Hunger Games in the girl power discussion, focuses on a young girl on her journey to overthrow a totalitarian regime. Keep the empowered heroines coming! 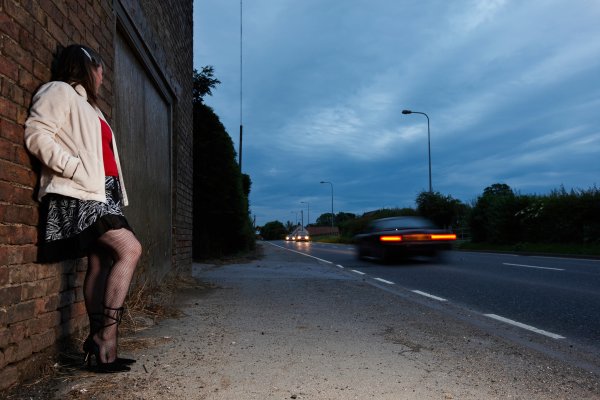 Prostitution Isn't as Profitable As You Think
Next Up: Editor's Pick