Russia reached an agreement with Iran Tuesday to build two more nuclear power plants in Iran, reportedly in exchange for thousands of barrels of the country’s oil.

Iran’s ambassador to Moscow announced in February that Russia would be willing to exchange goods and equipment for potentially 500,000 barrels of Iranian oil per day. Nations in the West had expressed concern about a deal between Russia and Iran potentially complicating chances of reaching an agreement over Iran’s nuclear capacity. 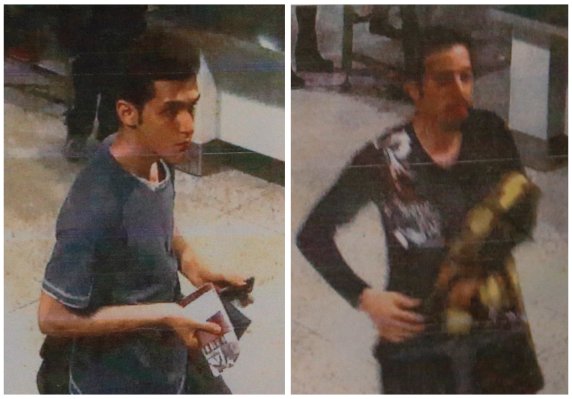 Last Words of Teen on Lost Jet
Next Up: Editor's Pick