Louisiana’s longest-serving death row inmate was released Tuesday after almost 30 years in prison for a murder he did not commit.

Glenn Ford, 64, walked out of the Louisiana State Penitentiary at Angola after new evidence was revealed supporting Ford’s insistence that he was not involved in the Nov. 5, 1983 slaying of Isadore Rozeman, reports CNN. A confidential informant reportedly came forward in late 2013 and implicated another of the original co-defendants in the case.

“My sons—when I left—was babies. Now they grown men with babies,” Ford said. “I was locked up almost 30 years for something I didn’t do.”

Amnesty International campaigner Thenjiwe Tameika McHarris suggested race had played a part in Ford’s conviction. “Glenn Ford is living proof of just how flawed our justice system truly is. We are moved that Mr. Ford, an African-American man convicted by an all-white jury, will be able to leave death row a survivor.”

A judge ordered Ford be freed Monday after prosecutors petitioned the court. His attorney Gary Clements called Ford’s case “justice delayed,” after arguing that his trial was compromised by the unconstitutional suppression of evidence and inexperienced counsel. 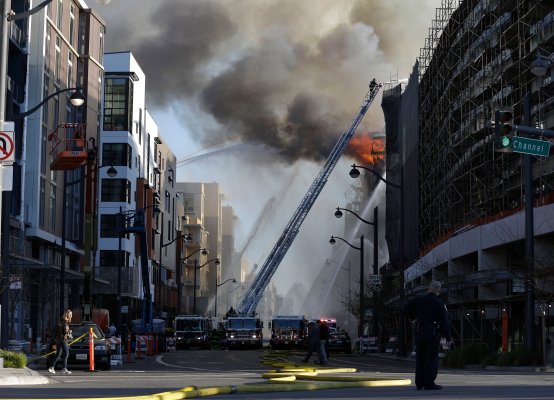