Harry Styles, Liam Payne, Louis Tomlinson, Niall Horan and Zayn Malik from One Direction receive the award for Best Video at the BRIT Awards 2014 at 02 Arena on February 19, 2014 in London, England.
Karwai Tang—WireImage
By Megan Gibson

Well, this is one way to get kids involved with politics.

One Direction have partnered with Global Citizen — a social action network with a focus on extreme poverty — to offer fans the chance to win free concert tickets. All they have to do is perform a variety of tasks to earn points — including writing or calling politicians.

By logging onto the Global Citizen site, 1D fans can send letters to the UK’s finance minister George Osborne, the Prime Minister David Cameron and the Secretary of State for International Development Justine Greening, asking for a standing commitment to international development aid and to crack down on British corporations avoiding tax in other countries. Those letters help fans earn points toward the chance of winning tickets to see Harry Styles and co. in concert.

Britain currently devotes 0.7% of gross national income to the international development budget, though there has been recent backlash from some members of parliament who say that the money would be better spent within the U.K.

“With public opinion on development mixed, the email will urge the government not to cut funding, which would risk millions of lives around the world,” a Global Citizen spokesman told the Independent. “The letter will also encourage the government to crack down on company tax avoidance by British companies in the developing world, which hampers progress in those states.”

The insanely popular boy band aren’t the only acts to get involved with Global Citizen project. Katy Perry, Jessie J, Pearl Jam and Arcade Fire are also among the performers offering up concert tickets in exchange for social action by fans. 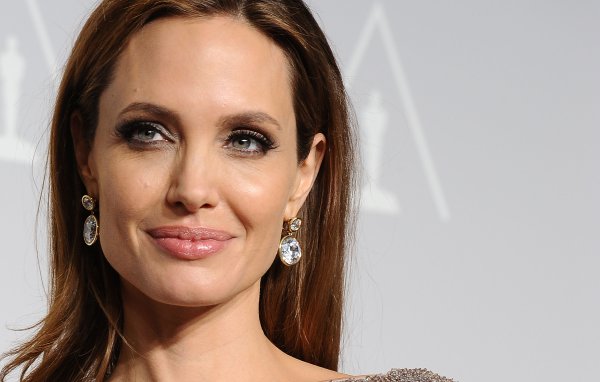 Angelina Jolie To Have More Cancer Prevention Surgery
Next Up: Editor's Pick