Couples in committed relationships are less than committed to using condoms.

Dutch researchers surveyed 2,144 men and women, and asked them about their sexual activities with their four most recent sexual partners. They found that condom use among heterosexual couples is influenced more by the type of relationship they have than other factors such as gender.

The researchers believe that public health messaging for condom use could improve by focusing on what type of couples are less likely to use them, Reuters reports. But the study was criticized for not defining the parameters of “irregular use.”

The study is published in the journal, Sexually Transmitted Infections. 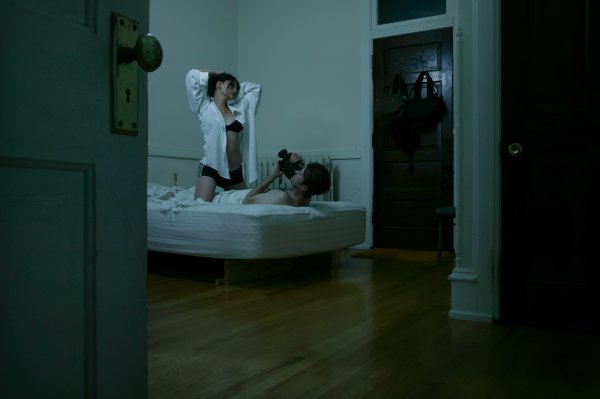