While you’re watching the seconds tic by anxiously waiting for the return of the HBO series Game of Thrones on April 6, President Obama is living high off the hog with exclusive screeners of the show provided to him by its creators.

The co-creators of the show, David Benioff and D.B. Weiss, recently confirmed to Vanity Fair’s Jim Windolf that yes, the rumors are true: Obama has been given advanced screeners of the upcoming fourth season.

“One perk of being the most powerful man in the world: yes, you get to see episodes early,” the pair said in a joint email.

Just weeks ago, in the depths of the frigid winter of 2014, this writer called on President Obama to order the early release of Game of Thrones, that we might weather the winter storms in the relative comfort of Westeros fantasies.

This week we’re expecting one final winter spell, so it’s not too late. 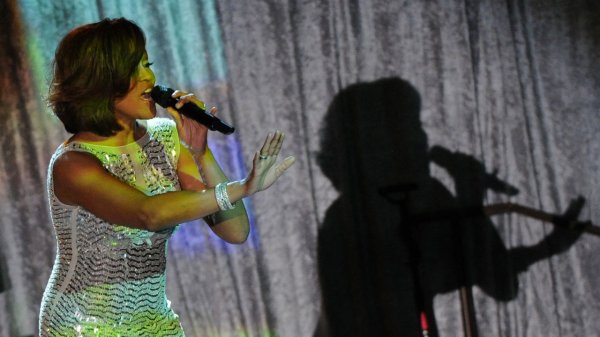