Newsfeed frequently reports on the misuse of the 911 emergency number. For example, the woman who called 911 to complain that her waffles were raw. Or the man who called 911 to report that he was low on beer. There are a lot of misuses of 911 in the United States. This is not one of them.

A Portland, Or., couple called 911 for assistance when their 20-pound Himalayan house cat became crazed, started charging at them and their dog, eventually forcing them to lock themselves in a room.

The four-year old cat named Lux attacked the Barker family’s 7-month old child. When the boy’s father kicked the cat off his son, the cat became enraged and started charging the family.

The family and their pet dog — who is now undoubtedly the favored pet — retreated to a bedroom to protect themselves from the yowling assault cat. The couple tried to call Animal Control, according to WBTV, but got no answer, so they dialed 911 and with a hint of embarrassment in their voice and requested police assistance in capturing their furry foe.

A police dog was enlisted to help capture the cat, who was then placed in a crate. “The cat remained behind bars in the custody of the family and officers cleared the scene and continued to fight crime elsewhere in the city,” the Portland Police Bureau reported. The family is now deciding what to do about their pet.

MORE: Me-wow! London Is Getting Its Very Own Cat Café

MORE: It’s True: Liberals Like Cats More Than Conservatives Do 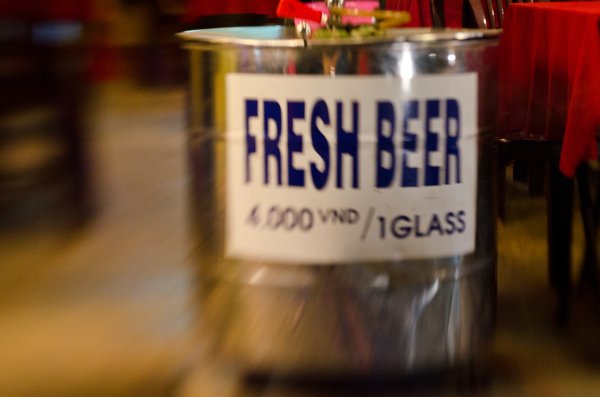 College Kids Arrested After Making Dog Do Keg Stand And Tweeting About It
Next Up: Editor's Pick