Members of the student government at Tenino High School in Washington state have been blasting Justin Bieber’s “Baby” over the intercom all day this week, and they won’t stop until students raise $500 for orphans in Ghana, King 5 News reports.

At the beginning of the above segment, a news anchor says the Canadian pop star’s song is “being used as a form of torture,” essentially annoying students until they donate money to a food and book drive for Tenino’s sister school Crossover International Academy, which educates more than 250 orphans in Ghana, Africa. The sooner students donate, the sooner Justin Bieber music stops playing.

Some have been overcome by “Bieber Fever” already. One student, Zack Chamberlain, told King 5 News, “I’m pretty sure I’ve had five Ibuprofen already.” 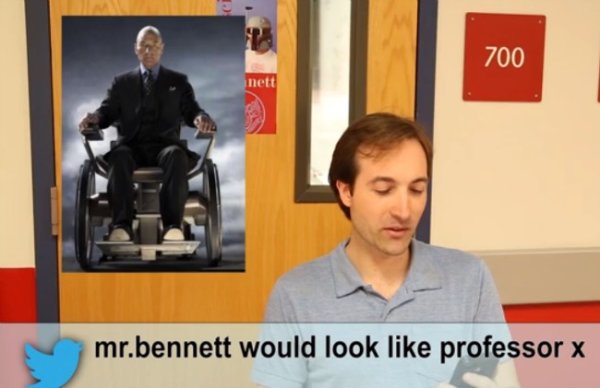 Watch Teachers Read Mean Tweets About Themselves [VIDEO]
Next Up: Editor's Pick