We all know that women can be just as good at math as men. But that doesn’t mean either sex acknowledges it.

A new study published yesterday in the Proceedings from the National Academy of Sciences (PNAS) found that hiring managers of either sex are less likely to hire a woman to solve a math problem, even after she proves her skills are equal to those of a man.

During a lab experiment, “hiring managers” were asked to pick their preferred applicant for a job based on a person’s appearance, and thus gender. The “job” at hand was a math problem that both genders generally complete at equal levels. The managers were twice as likely to choose the man over the woman.

And it only got worse when applicants were asked to self-report how they had solved the problem. Men were more likely to brag about their success, while women—characteristically—tended to downplay theirs. The managers responded by again choosing the man for the job. If more information about the applicant’s performance at the task was offered, the managers still discriminated, but at a reduced level.

This study provides more insight as to why women are far less likely to major in math or science, let alone attempt to work in either field in a professional capacity.

In October 2013, Eileen Pollack wrote a New York Times Magazine story called “Why Are There Still So Few Women In Science?,” that seeks to answer a larger question about gender bias and the sciences. 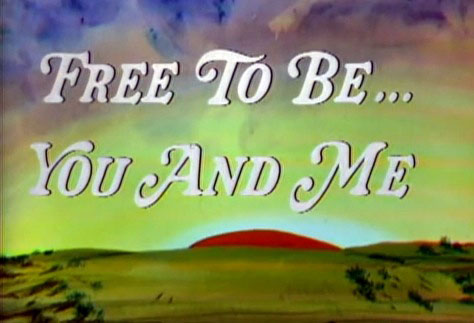 'Free to Be' Boys and Girls: 40 Years After the Failed Gender Revolution
Next Up: Editor's Pick