The Grand Canyon Is Younger Than We Thought

New research suggests that the Grand Canyon was mostly formed only 5 or 6 million years ago, much more recently than previously suspected.

A new study published in Nature Geoscience concludes that while the canyon has stretches that are much older, most of the gorge was formed in the last 6 million years. This finding refutes the long-established theory that the landmark was formed over 70 million years ago.

Instead, the research suggests, the Colorado River eroded most of the older segments when it wove its way from the Rockies to the Gulf of California. A team led by Prof Karl Karlstrom of the University of New Mexico, Albuquerque used thermochronology to age different parts of the canyon, and discovered that over half was formed in the last 6 million years, about a quarter was formed 15-25 million years ago, and the rest is around 70 million years old. 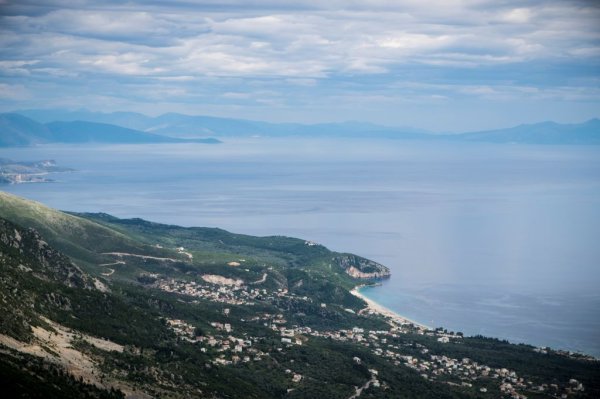 Researchers Discover What Became of a Lost Continent, Now Hidden Under the Adriatic Sea
Next Up: Editor's Pick