Poll: One In Three Christians Giving Up Technology for Lent

The first ever "Papal selfie" was made this year when 500 teenagers traveled from Diocese of Piacenza and Bobbio outside of Milan to the Vatican. Pope Francis invited the teens as "bearers of hope."
@FabioMRagona
By Charlotte Alter

Your Instagram feed might be a little thinner in the weeks leading up to Easter Sunday, because 31% of Lent-observing Christians say they’re giving up technology for Lent, making it officially a more popular sacrifice than chocolate.

According to a new study by market research firm the Barna Group found that of the 17% of Christians who are fasting for Lent, 30% planned to give up chocolate, but 31% planned to nix technology. The tech purge includes social networks (16%,) smartphones (13%,) TV and video games (21%) and the internet (9%.) By comparison, less than 2% of respondents had planned to give up sex, smoking and swearing between Ash Wednesday and Easter Sunday.

Does that mean no more Pope selfies? 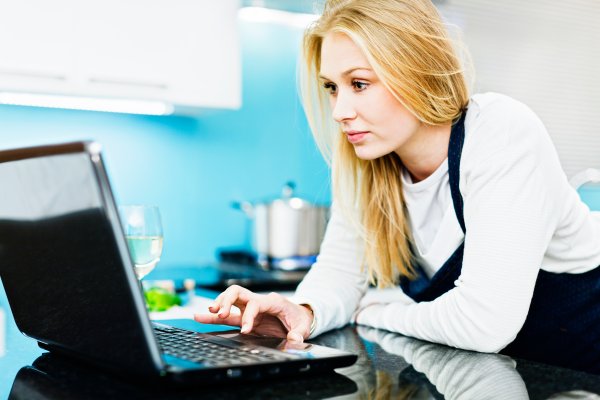 How Facebook Could Sabotage Your Blind Date
Next Up: Editor's Pick