Since the dawn of robotics, man has been trying to build a robot that can play ping pong — sorry, table tennis. Don’t believe me? Check out all the robot ping pong videos on YouTube.

The latest effort comes from a robotics outfit called Kuka, which pitted its Agilus robot against ping pong — sorry, table tennis — champ Timo Boll. The above video doesn’t showcase enough of the actual match to get a sense of whether said match was as close as the final score claims; Rich McCormick of The Verge puts it bluntly, saying, “The match appears rigged.” As in, rigged to make it look closer than it actually was.

My strategy? I told everyone I went to ping pong camp in China, which seemed to sufficiently intimidate my opponents into submission. I’m also pretty good at ping pong, but it still feels good to finally come clean after all these years. 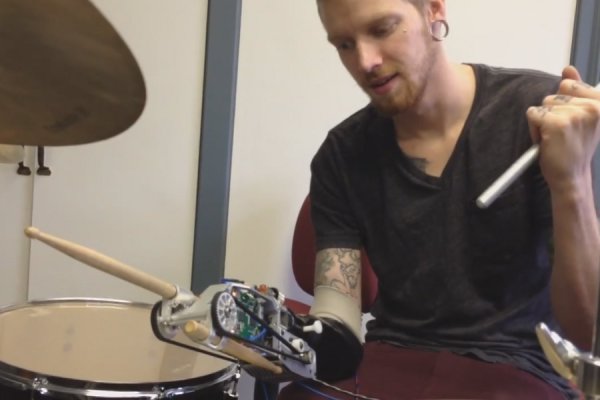