True Detective had its finale Sunday, and fans are already speculating who will star in the cast for season two—which hasn’t even officially been ordered yet. Show creator Nic Pizzolatto told HitFlix that it will be about “hard women, bad men and the secret occult history of the United States transportation system,” but comedian Jimmy Kimmel revealed at South by Southwest that that was all just talk.

Watch a clip of True Detective, as envisioned by Kimmel and fellow comedian Seth Rogen. 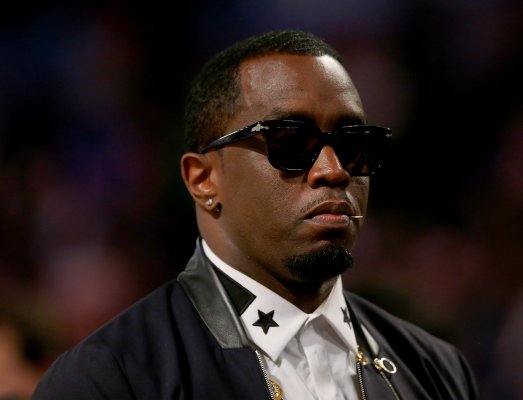