Pot Growers Are Snatching Up Warehouse Space in Denver

Different strains of pot are displayed for sale at Medicine Man marijuana dispensary in Denver on Dec. 27, 2013.
Brennan Linsley—AP
By Denver Nicks

Industrial warehouse space in Denver is suddenly a hot commodity in short supply, as the city’s marijuana farmers look for grow space to help meet the surge in demand for legal recreational pot.

Warehouse space in Denver is now leasing for up to four times the rate it went for before medical marijuana first sent legal pot sales climbing in 2009, the Denver Post reports. At 3.1 percent, the city’s industrial vacancy rate is the lowest it has been in decades.

Denver’s warehouse rush is likely to only intensify, as pot farmers scramble to meet demand that has already stressed the available supply of above-board product since recreational pot became legal in Colorado on Jan. 1. Officials announced this week that the state has already collected $2 million in taxes on $14 million in total recreational pot sales in 2014.

“Supply is deficient, demand is excessive, and capital is abundant,” said the president of one Denver brokerage firm, summing up the status of things amid the state’s pot-fueled real estate boom. 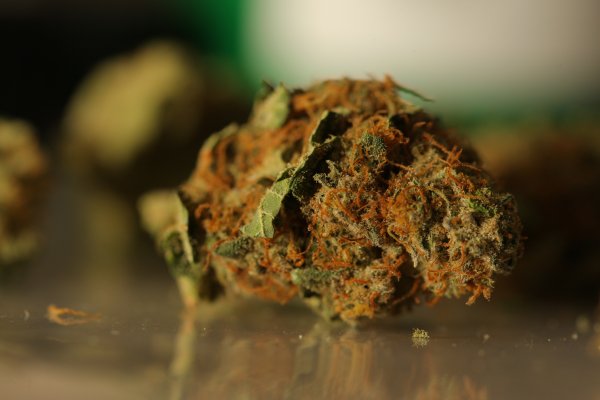