Boston is Amping Up Security for Marathon

With an anticipated one million people expected to gather at the finish line of the 2014 Boston Marathon, exactly where two bombs went off killing three and injuring more than 260 last year, law enforcement officials said Monday that they are tightening security around what will be a very symbolic race.

More than 3,500 police officers, double the 2013 presence, will be present at the race to protect supporters and runners alike, the New York Times reports. Some 36,000 people will be running the race, which is up 9,000 from last year. Twice the usual number of spectators are expected.

Here are some of the precautions that officials announced they would be taking for the April 21 marathon. Plans were made by public safety officials from around the world and the eight towns and cities along the marathon’s course:

“We have to get this right 110 percent of the time,” Boston FBI agent Kieran L. Ramsey said, according to the Times. “The bad guys only have to get lucky once.” 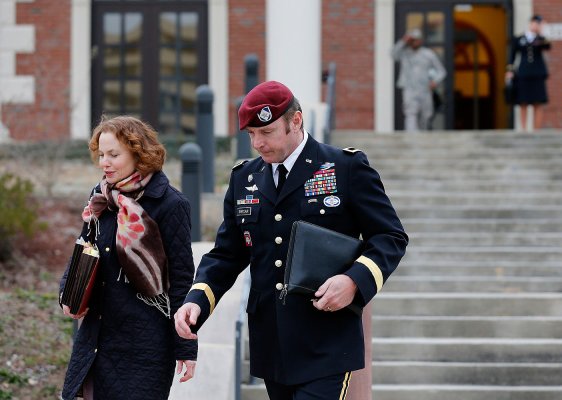