The bronze sculpture "Redemption Song", depicting a man and woman emerging from a pool of water, meant to wash away the pain of slavery is seen in Kingston on June 29, 2012. MLADEN ANTONOV/AFP/Getty Images)
Mladen Antonov — AFP / Getty Images
By Dan Kedmey

Fourteen Caribbean nations have resolved to sue their former colonizers — Britain, France and the Netherlands — for lingering harms that they attribute to the slave trade.

The AP reports that the leaders of the Caribbean Community, a regional consortium, adopted a 10-point plan that would seek an official apology, a cancelation of debts and assistance for cultural and educational institutions. 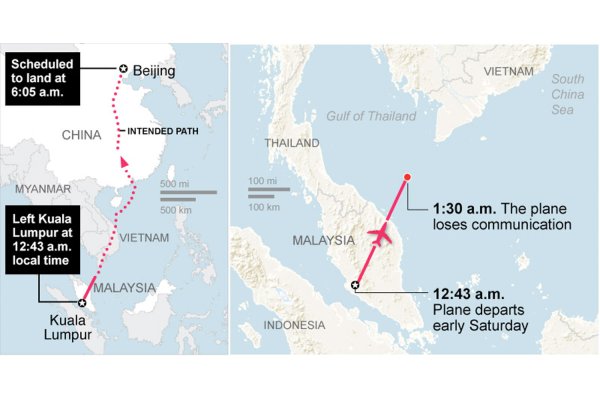