As an international swarm of boats and aircraft canvass the Gulf of Thailand and west coast of the Malay Peninsula looking for any sign of Flight MH370, an American satellite imaging firm is calling on netizens to help assist in their crowd-sourced search for the missing plane.

According to a press release published by DigitalGlobe on Monday, volunteers can aid the mission by signing up at the group’s Tomnod platform, where they can begin “combing through satellite imagery for clues that may help locate the missing aircraft.”

A representative from the Colorado-based firm said cameras from five of its orbiting satellites had been set on the Gulf of Thailand where the lost plane is believed to have crashed, according to ABC.

The company has already published an estimated 3,200 sq-kms of imagery online that volunteers can begin poring over immediately, and have promised to update their cache of images as more become available.

“[On Monday], the Malaysian government updated the search area to reflect new information, and DigitalGlobe revised its tasking plan to collect imagery further north in the Gulf of Thailand,” read a statement published by the company online. Additional images are set to be released on Tuesday morning.

DigitalGlobe launched a similar campaign in the wake of deadly Typhoon Haiyan, which swept across the Philippines last November, during which time thousands of volunteers flagged over 60,000 objects.

Malaysia Airlines Flight 370 vanished on Saturday morning with 239 people aboard. There was no distress call and no trace of the aircraft has been spotted. Investigators have not so far ruled out any possibilities for what may have cause its disappearance. 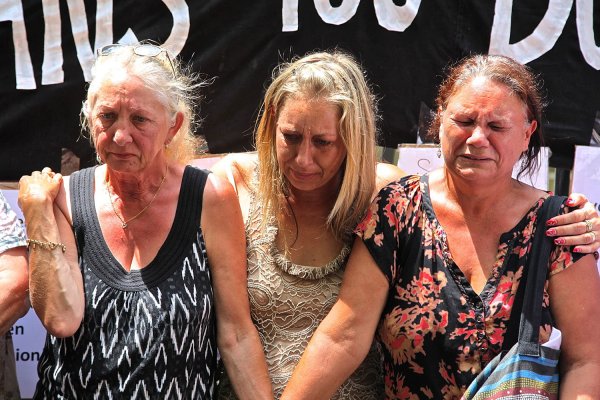