Recently in Controversy: Drone Can Tase People with 80,000 Volts

This proof-of-concept demo that took place recently at South By Southwest seems to have resulted in some sharply divided opinions. Chaotic Moon — the outfit recently behind the fancy Pizza Hut touchscreen table concept and the virtual-reality shark-punching game — is back at it with C.U.P.I.D., which is short for Chaotic Unmanned Personal Intercept Drone.

Chaotic Moon shortens the description further by referring to the apparatus simply as a “stun copter,” capable of shooting “80,000 volts of pure projectile terror directly into the skin of an ill-intentioned hoodlum.”

The young man on the business end of the drone-mounted Phazzer Dragon is a 26-year-old intern at Chaotic Moon, reports ABC News. Unsurprisingly, comments on Chaotic Moon’s Facebook page and YouTube video page run the gamut from cheers to jeers, with many of the less-than-enthusiastic comments making the argument that shooting 80,000 volts into people might not be the safest activity in the world.

Again, this is merely a demo, though the description on the YouTube video says the following:

So this is meant to get us talking (even more) about drones, among other things. Seems to be working so far.

UPDATE: After this post went live, Chaotic Moon changed the description on the YouTube video to read as follows: 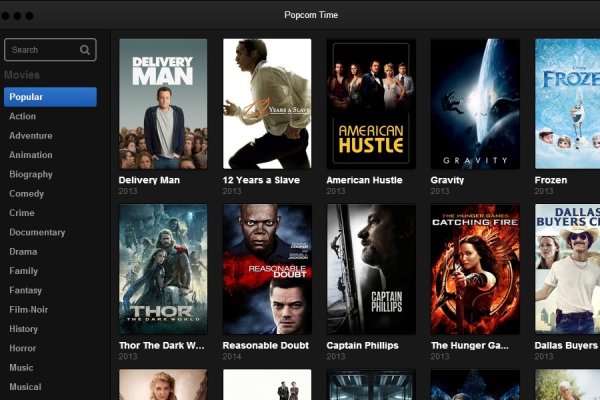 Popcorn Time Is So Good at Movie Piracy, It's Scary
Next Up: Editor's Pick