Officials in the Libyan government had threatened to use force against the tanker after it docked Friday at the oil port of Al Sidra, but on Monday the military stopped it as it was leaving the port with orders to bring it to territory under government control, AFP reports.

The ship’s presence at the rebel port spawned an international crisis, with the State Department saying that it was “deeply concerned” over the loading of the “illicitly obtained” oil.

“This action is counter to law and amounts to theft from the Libyan people,” State Department spokeswoman Jen Psaki said. “The oil belongs to the Libyan National Oil Company and its joint venture partners.” The partners included American companies, she said.

Libya’s General National Congress said that it had charged a task force of soldiers and former rebel militia fighters to bring ports overtaken by rebels last July back under government control. 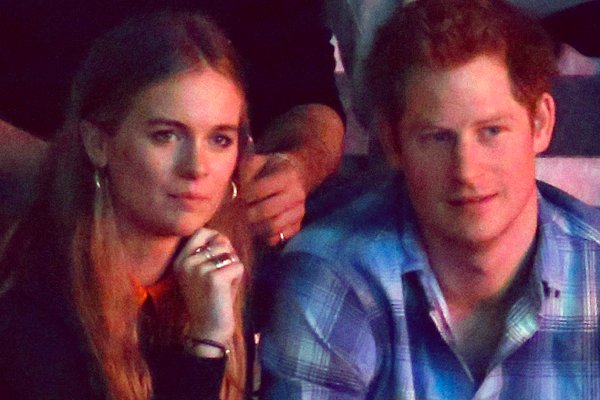 5 Things To Know About Prince Harry’s Girlfriend
Next Up: Editor's Pick