A Smartwatch Version of Android Is Reportedly Coming Soon

I’ve written before that the current state of smartwatches is reminiscent of the earliest Android tablets, before Google released a proper version of Android for larger screens. While some companies are trying to make Android-based smartwatches already, their efforts seem premature without Google’s guidance.

That support is reportedly coming soon. According to the Wall Street Journal, Google plans to a wearable software development kit based on Android in two weeks:

The LG-made smartwatch is just a rumor at this point, but CNet has claimed that it will debut in June with Google Now as a centerpiece. 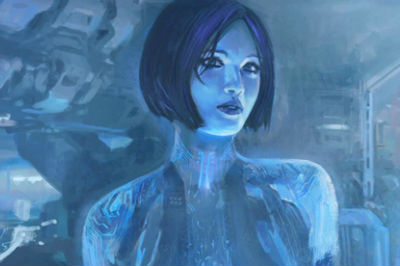 A Glimpse at Cortana, Microsoft's Version of Siri and Google Now
Next Up: Editor's Pick