Relatives of Chinese passengers aboard a missing Malaysia Airlines plane wait on a bus in Beijing on March 9, 2014, to get paperwork to fly to Malaysia
Alexander F. Yuan—AP
By Mark Thompson

It is heartbreaking to watch the families of those aboard the Malaysia Airlines flight that went missing early Saturday come to the slow-motion realization that their loves ones aren’t coming back.

Grieving survivors await any news on the fate of 237 people on the Boeing 777, a red-eye flight from the Malaysian capital of Kuala Lumpur to Beijing, a 2,700-mile voyage that was expected to end at dawn in the Chinese capital.

But there were 239 people aboard the plane. What about those two other people—the passengers who made their way aboard the plane with stolen passports? Are their families grieving? Do they—never mind the rest of us—have any idea their loved ones were on the flight and are now presumed dead?

As of Monday, there are questions swirling around the pair—but few answers:

—A pair of male passengers boarded the flight with passports stolen in Thailand from European visitors. One of the passports had been stolen from Austrian Christian Kozel in 2012. The second had been filched from Luigi Maraldi of Italy last year.

—Each unidentified passenger bought a one-way ticket for the flight last Thursday in a shopping mall in the Thai resort town of Pattaya. Their tickets called for them to continue on to Amsterdam before splitting up to travel to their final destinations, Copenhagen and Frankfurt.

—Migrants and drug smugglers sometimes use stolen passports in this part of the world, aviation officials say.

—On Monday afternoon, a Malaysian aviation official said reviews of surveillance videos suggested the pair had “non-Asian” features, and that one resembled Italian soccer star Mario Balotelli. A second Malaysian official said one of the two has been identified, but declined to name him.

—Malaysian aviation officials did not run the passports through Interpol’s Stolen and Lost Travel Documents (SLTD) database before the flight. The database would have alerted Malaysian officials that the pair was attempting to board the flight with passports that had been reported stolen.

Last year, more than 1 billion passengers flew without having their passports vetted by Interpol first. The Lyon, France-based international police group created the database, which now contains 40 million entries, following the 9/11 terror attacks. There are roughly 800 million passports searched annually, with about 60,000 popping up as stolen.

“If Malaysia Airlines and all airlines worldwide were able to check the passport details of prospective passengers against Interpol’s database, then we would not have to speculate whether stolen passports were used by terrorists to board MH 370,” Interpol Secretary General Ronald Noble said. “We would know that stolen passports were not used by any of the passengers to board that flight.”

Absent that, the waiting continues. 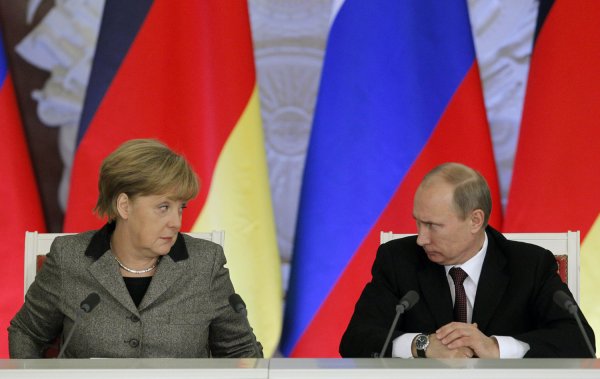