High-Res Hopes: Titanfall Could Hit 1080p with a Patch

Part of the reason we can’t have nice things, say intelligent conversations about a game’s visual particulars, is that we’re our own worst enemies. Use the words “Xbox One” and “720p” (or “not 1080p”) in a sentence, for instance, and you might as well be Pavlov ringing his bell. But let’s try anyway, because I know some of you care in the clinically interested sense.

Titanfall, Microsoft’s brightest star for the Xbox One, launching tomorrow, runs at a slightly odd-sounding 792p, or 1408 by 792 pixels, same as the beta. That’s according to visual design descrambler Digital Foundry, which confirmed as much speaking to Titanfall developer Respawn’s lead engineer Richard Baker.

But that’s only where things stand out of the gate: Baker says the studio is still fiddling with the game and trying to ratchet up the visuals for a post-release patch, admitting things could rise as high as 1080p when all’s said and done.

“We’re going to experiment. The target is either 1080p non-anti-aliased or 900p with FXAA,” Baker told DF. “We’re trying to optimise… we don’t want to give up anything for higher res. So far we’re not 100 per cent happy with any of the options, we’re still working on it. For day one it’s not going to change. We’re still looking at it for post-day one. We’re likely to increase resolution after we ship.”

DF does its best to reverse-engineer Baker’s comments and speculates about the bottlenecks, which in this case may be the Xbox One’s ESRAM — not the GPU itself. According to Baker, the challenge now is in trying to get a lot of Titanfall’s particle- and physics-related effects working more in parallel.

That said, I played the beta on a 720p LCD and it looked gorgeous. I’ve been less impressed by the whole rock-em-sock-em, generic future skyscrapers and giant mechs aesthetic, because I’ve seen it done so many times (and better) elsewhere, and nothing about the beta leapt out at me novelty-wise. But I had zero complaints about the performance of the game, or its obvious achievements on the object complexity and distance rendering scale, both leaps and bounds beyond the Xbox 360’s purview. 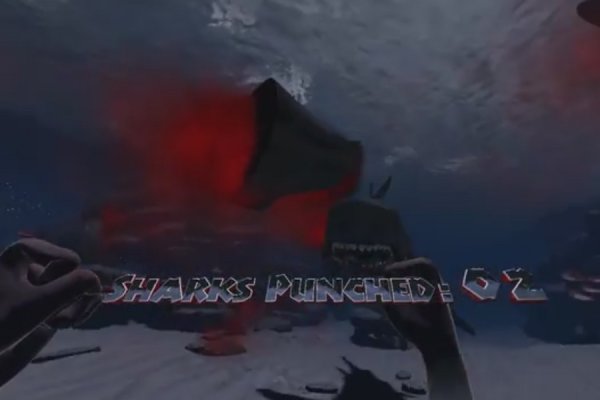